Fraud and cyber security: CRIF launches CyberNinja, the game that teaches you how to fight phishing in a fun way

A new initiative to make people aware of the dangers of the web and help them avoid falling into hacker traps.

October has been the European month dedicated to cybersecurity and promoting awareness of cyber threats among citizens. In order to make people aware of the dangers of the web and help them not to fall into hacker traps, CRIF has been promoting educational initiatives and studies on the cyber theme for several years, to which it now adds CyberNinja, an interactive and totally free game dedicated to the theme of web security. 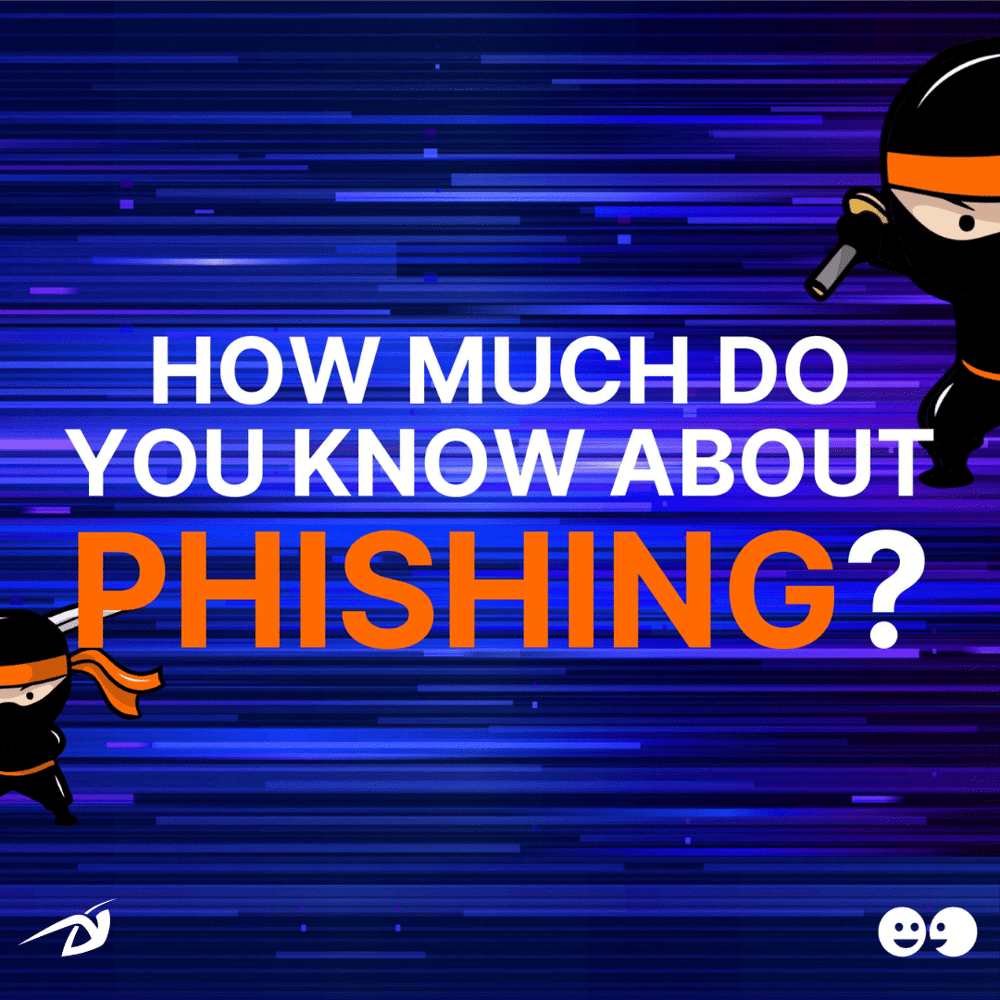 Specifically, it is a step-by-step path that tests users' knowledge on phishing, a widespread technique for stealing personal data that increasingly affects the daily lives of young people and adults.

Moreover, as emerged also in the latest edition of the Cyber Observatory carried out by CRIF - which aims to analyse the vulnerability of people and companies to cyber-attacks - in the first half of 2022 there were more than 780,000 alerts relating to data detected on the dark web, with an increase of +44.1% compared to the previous six months.

This means that a lot of personal data has already ended up in the hands of cyber criminals, who can use it for various illicit purposes: for example, stolen credentials can be used to enter victims' accounts, use services in an abusive manner, send emails with requests for money or phishing links, send malware or ransomware with the aim of extorting or stealing money.

Increased awareness on the subject can make all the difference

The danger of being attacked is always lurking, so player must use all his/her skills as a CyberNinja to avoid falling into the traps of hackers and criminals.

Specifically, the ninja represents the skilled and silent fighter who levels up according to his skills. The game offers a series of quizzes through which young people and adults can test themselves in recognising the many types of phishing and more, using a fun mode.

In the development of the game, dynamics were chosen to give the user an engaging experience: the main challenge that the user undertakes within the game is to recognise and fight phishing attempts, with a score associated with each question, thus motivating people to continue the game also by activating a competition dynamic. The choice of a nickname and an avatar allow the user to express him/herself by personalising his/her character, who at the end of the game will not only discover the level of knowledge he/she has achieved, but will also be able to download his/her own badge, to be shared with friends.

Moreover, regardless of the result obtained, at the end of the game it is possible to download a useful guide to avoid 'falling into the net' of phishing, recognise the main threats and learn how to defend oneself against cybercrime.

The game is published on a dedicated site and is easily accessible even from mobile, for those who want to test themselves and become a CyberNinja: https://crifcybergame.com/en

"With this educational project, CRIF aims to spread awareness about phishing among both young people and adults. The game has been created in Italian and English, so that it can be enjoyed by as wide an audience as possible, - explains Beatrice Rubini, Executive Director of CRIF -. Thanks to its consolidated international expertise and know-how based on continuous innovation, CRIF has developed a range of services aimed at end consumers to protect their data from cyber risks and identity fraud and theft, with specific functions that allow them to find out if their data has been stolen and is circulating in dangerous web environments.”