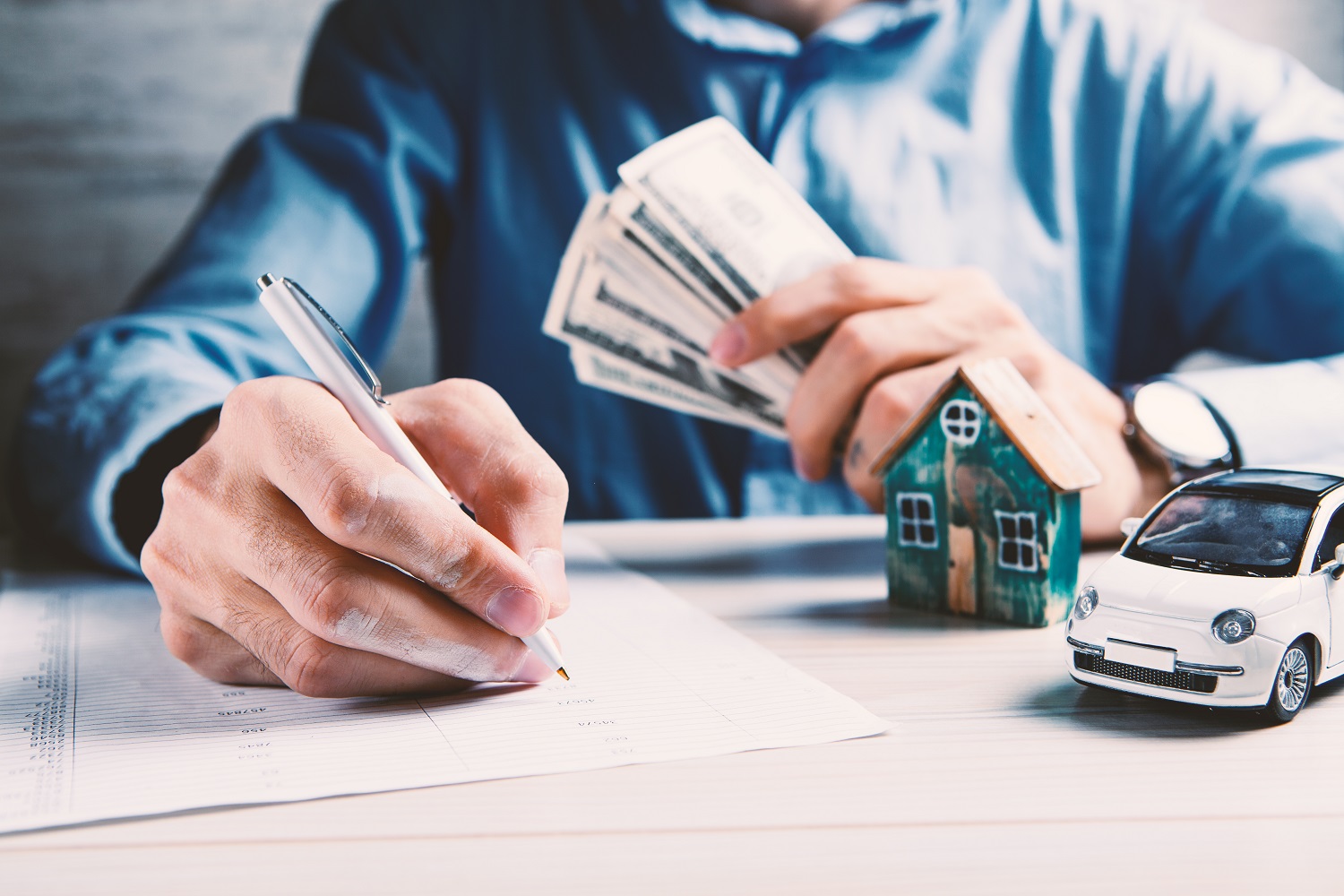 In a context that still seems relatively unaffected by the many uncertainties resulting from the conflict in Ukraine, the pandemic, and the rise in interest rates and energy costs, Italian families have not stopped turning to lenders to support their consumption and property investments.

To get a better picture of the current trends, Mister Credit - the CRIF area that deals with the development of educational tools and solutions for consumers - presented an update of the Credit Map for the first half of 2022.

The study shows a further increase in the number of Italians who have at least one active installment credit agreement, currently at 46.0% of the adult population (+ 7.6% compared to a year ago). The current trend reflects the recovery in consumption and purchases supported by credit and, above all, the increase in small ticket loans stimulated by favorable credit terms.

On a per capita level, in the first half of this year, the average installment repaid each month was €305 (-4.5% compared to a year ago and far from the €356 in 2017), while the outstanding exposure - understood as the sum of the per capita amounts still to be repaid in the future to pay off existing loans - is €31,893 (a slight drop compared to the previous survey but a sharp decrease compared to the €34,114 of 5 years ago).

At the same time, debt sustainability remains high, with a stable 90-day default rate of 1.1% registered in the latest CRIF survey, among the lowest levels of recent years.