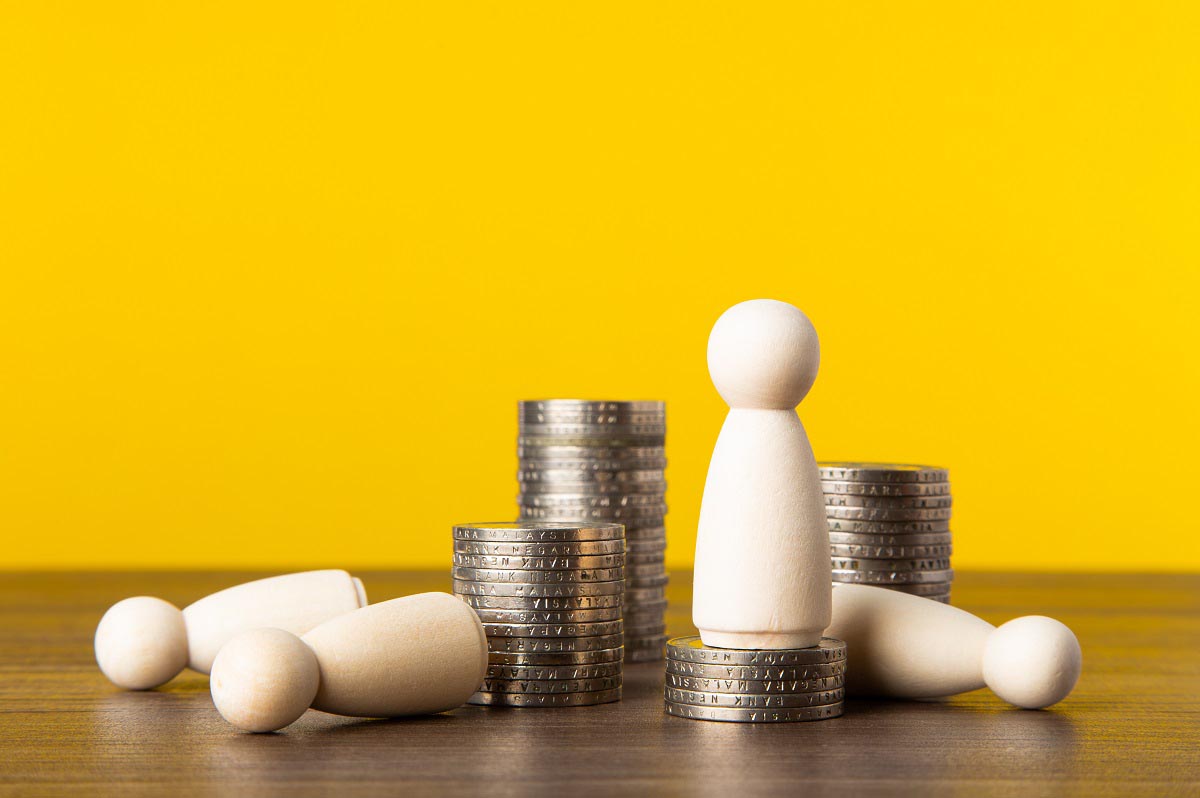 In Switzerland bankruptcies up by over 23% on previous year

A look at the individual sectors reveals that startups were most common in the retail trade sector (4,220), followed by the management consultancy sector (3,765) and the construction industry (3,631). In comparison with the previous year, however, the number of new startups in the retail trade sector fell by -2.2%. The steepest drop in the number of new startups in percentage terms was reported in the wholesale trade sector, at -24.8%.

About the survey process
We have taken into consideration all those businesses that were added to the Business Register in the period from January 1, 2022 to December 31, 2022, as well as companies for which bankruptcy proceedings were filed and all those firms that were removed from the Business Register within the same period. A business may, for example, be automatically removed following official liquidation, at the discontinuation of bankruptcy proceedings, at the end of the liquidity period, in the event of mergers or when a company is closed in the absence of any succession arrangement.

The full analysis can be obtained by writing to presse.ch@crif.com.