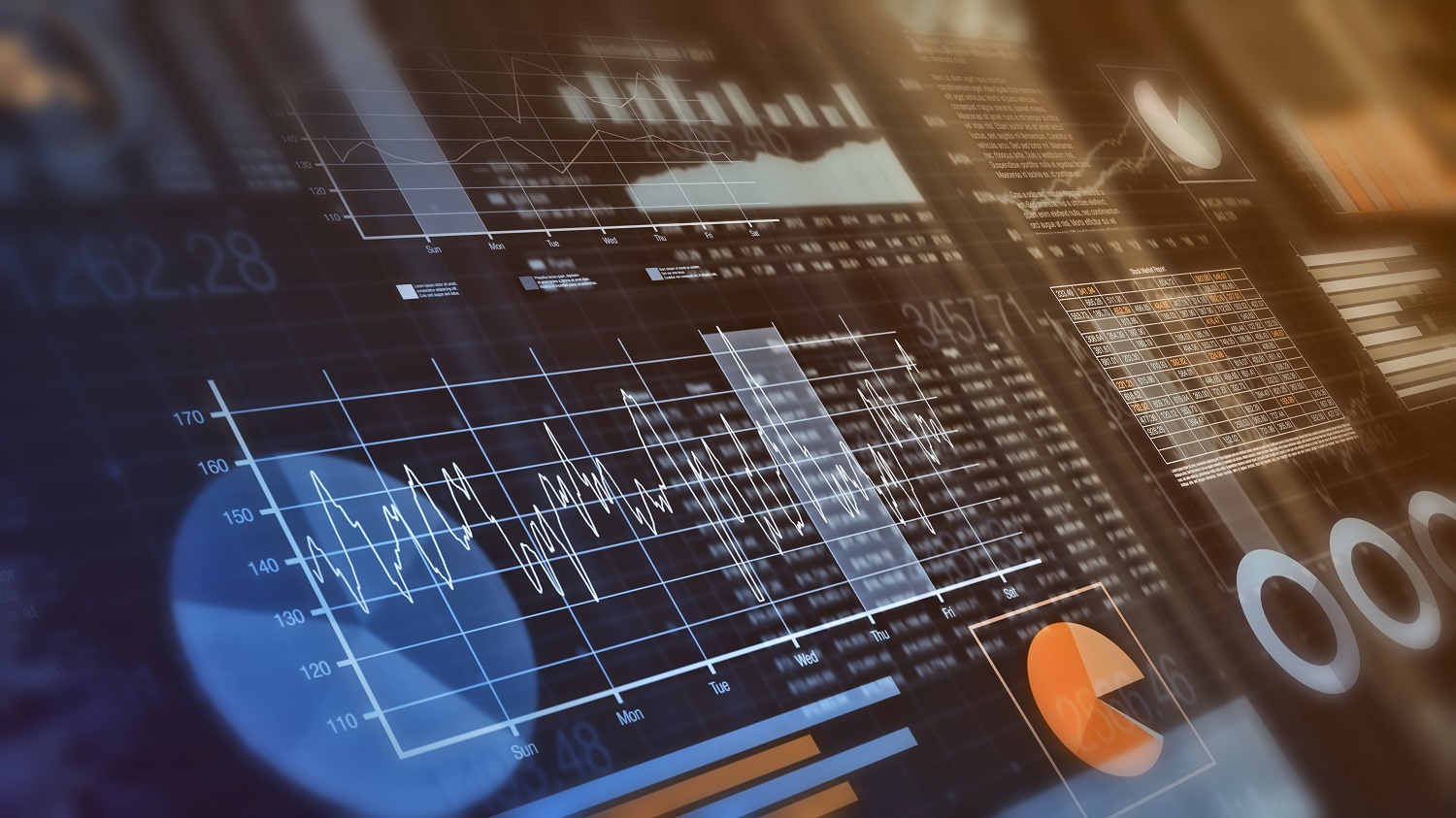 The sharp rise in insolvencies last year (up 93.6% year-on-year) has now reversed to some extent. The increase in personal insolvencies in 2021 was mainly due to the fact that many individuals held back on filing for bankruptcy in 2020. Those involved wanted to benefit from the legislative reform to further shorten the residual debt discharge procedure and take advantage of the announced reduction in the duration of the procedure from six to three years and consequently did not file until 2021. The law came into force at the beginning of 2021 and those affected can now be debt-free after just three years instead of six. This is intended to make it easier for debtors to get back on their feet more quickly. This special measure caused personal insolvencies to rise particularly sharply in 2021. Consequently, the baseline value (Q1 to Q3 2021) is also high and the corresponding percentage change in the first nine months of 2022 is distorted at -13.5%. Despite the high baseline value, there was already a trend reversal in Q3 2022. Looking only at the Q3 figures, personal insolvencies rose by 0.7% to 25,047 cases (Q3 2021: 24,884).

A comparison with the first three quarters of 2019 - i.e., before the legislative reform and before coronavirus - shows current high levels of insolvencies. According to the report, personal insolvencies increased by 11.8% in the first nine months of 2022 (Q1-3 2019: 63,612).

The war in Ukraine and supply chain and inflation problems are having a significant negative impact on the German economy. This also affects individuals. In particular, the sharp rise in energy prices, but also other commodity and food prices, have led to an inflationary increase in consumer prices. The financial situation of many people in Germany remains strained due to steadily rising rent and energy prices. German consumers will have less money in their pockets to meet their obligations such as loan payments, rent or finance. In the long run, lower incomes lead first to over-borrowing and then possibly to insolvency.

"Rising costs mean that a wave of debt is possible in Germany. If costs rise sharply, it will be difficult for those who are already living on the breadline. For financially weak and low-income households in particular, the financial situation will come to a head – this is also because financial reserves have been depleted by losses during the coronavirus pandemic. Economic crises have a delayed impact on consumers. Since insolvency statistics primarily reflect the past, i.e., they are a look in the rear-view mirror, the consequences due to increased costs will have an impact on insolvency figures, especially from 2023 onwards. Even though we are already seeing a trend reversal from the third quarter onwards," commented CRIF Germany Managing Director Dr. Frank Schlein on the current situation. CRIF, an information service provider, expects 100,000 personal insolvencies in Germany in 2022. In 2023, a further increase to as many as 120,000 cases is possible.

People who file for personal insolvency do not necessarily have to be heavily in debt. A large proportion of those affected have total debts of just under €10,000. The average debt is currently less than €19,000.

Percentage changes: rise in personal insolvencies in Hesse and Saxony

The picture changes when the current figures are compared with the first nine months of 2019 - i.e., before the legislative reform and before coronavirus. In this comparison, personal insolvencies in Hesse increased by 32.3%. But Saxony (up 28.7%), Bremen (up 26.7%) and Bavaria (up 23.1%) also saw significantly more personal insolvencies in the first three quarters than in the same period of 2019.