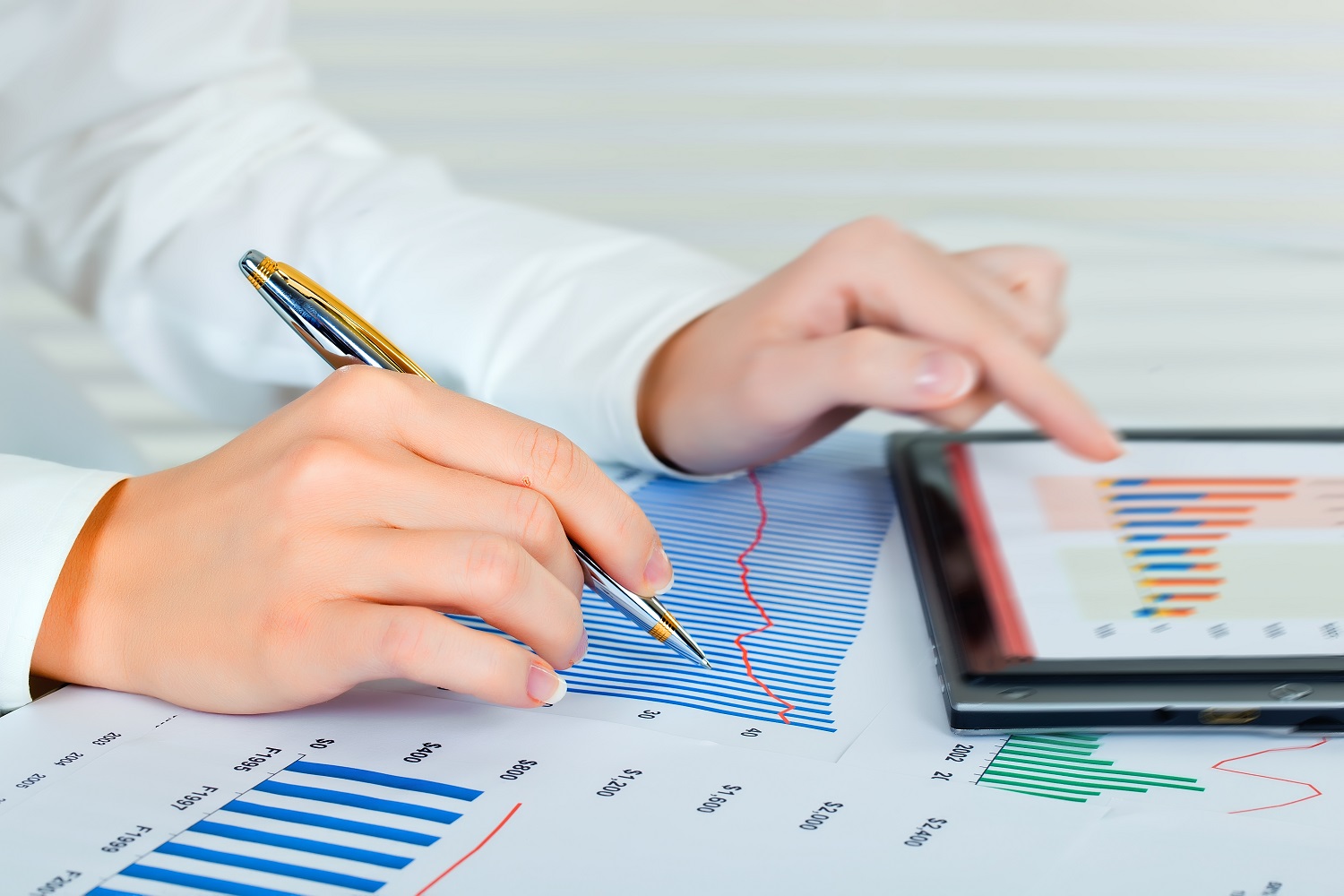 According to the statistics of the Banking Client Information Register and Non-Banking Client Information Register, the total indebtedness of the population reached CZK 3.14 trillion at the end of the second quarter of this year and increased by 365.5 billion year-on-year. The volume of long-term borrowing reached CZK 2.61 trillion and its growth slowed significantly when year-on-year long-term borrowing increased by CZK 332.3 billion, compared to the first quarter of 2022 when the increase was only CZK 51.5 billion, which is the smallest quarterly increase for the last year and a half.

"The credit market is undergoing a change this year compared to the previous period. On the one hand, it is affected by rising interest rates and restrictions on mortgage availability, and on the other hand, short-term loans are experiencing a kind of revival," commented Jiří Rajl, Executive Director of the Non-Banking Client Information Register. "The volume of new long-term loans decreased by almost half year-on-year in the second quarter, while we have to consider that many of these loans were still negotiated under previously agreed terms, and therefore with better rates than are currently being offered. We therefore expect a further decrease in interest in long-term mortgages in the second half of this year," added Jiří Rajl.

"The low number of clients with at-risk debt indicates that people are trying to repay their debts and are behaving responsibly in view of the expected economic difficulties ahead. In addition, the domestic banking sector is in very good shape and the principles of prudent lending, together with the responsible screening of applicants using credit registers, are now paying off," added Lenka Novotná, Executive Director of the Banking Client Information Register. At the same time, she drew attention to the fact that more and more people are applying for long-term and short-term loans at the same time, which can potentially be seen as risky behavior.