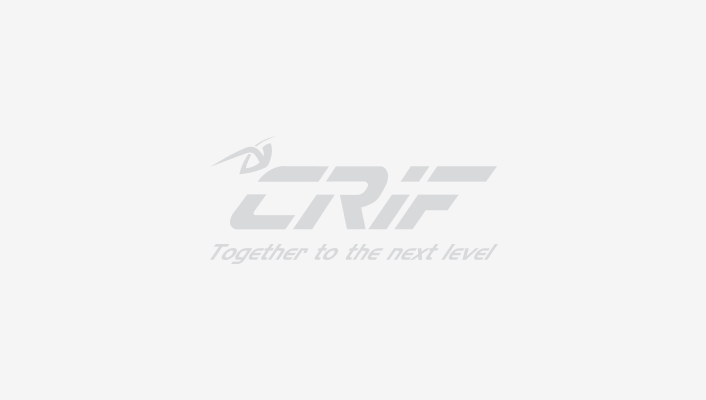 Catalan Exports to Suffer the Most in case of a Unilateral Independence Declaration.
CRIF Ratings (CRIF) does not expect a significant impact on Catalonia’s GDP as a result of a change in the legal domicile of companies and/or banks’.

While banks such as Sabadell and Caixabank have already re-domiciled their legal headquarters (HQ), other listed companies such as Gas Natural, Abertis or Catalana Occidente have adopted or might embrace such decision over the next few days. Last week the Spanish government approved a royal decree to facilitate the change of legal domicile (from Catalonia to the rest of Spain): we think the impact on the regional GDP will be limited because a change of legal HQ will be pursued primarily by listed or large companies which represent a very small portion of companies present in the region.