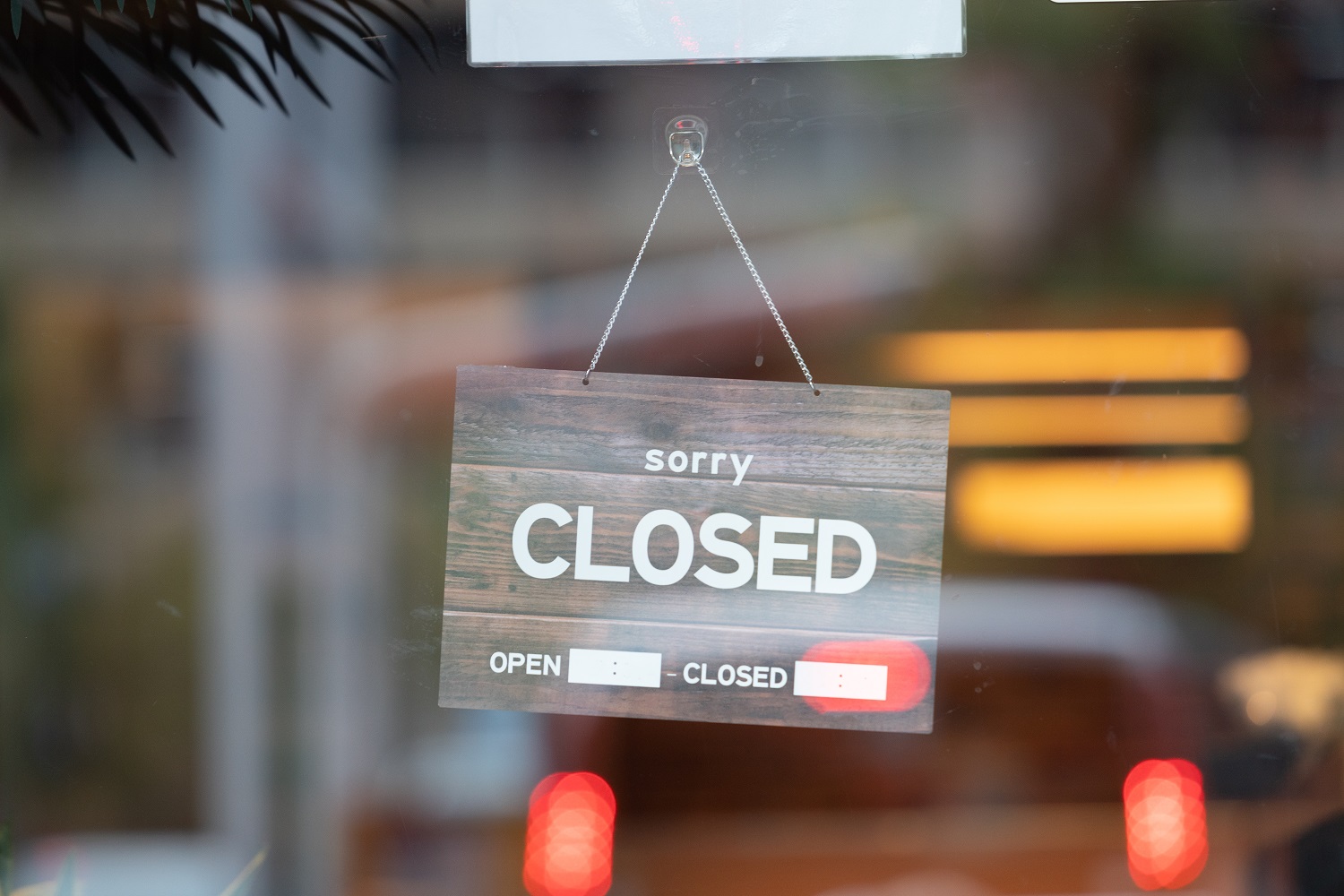 In August, the number of bankruptcies declared in the Czech Republic were: 63 corporations, 393 sole traders and 1,044 individuals.

At the same time, the number of bankruptcy applications rejected were 93 for corporations, 373 for sole traders and 1,084 for individuals.

These findings come from the analysis of data from www.informaceofirmach.cz, which is regularly carried out by CRIF Czech Credit Bureau.

In the first 8 months of this year, 480 corporations went bankrupt, 15 fewer than in the same period last year, but more than in 2019, the year before the pandemic. The number of corporate bankruptcy applications has been gradually increasing in the last two years. In the first eight months of 2020, 549 companies filed for bankruptcy, compared with 673 in 2021, and 700 in 2022.

Read the full text (in Czech)