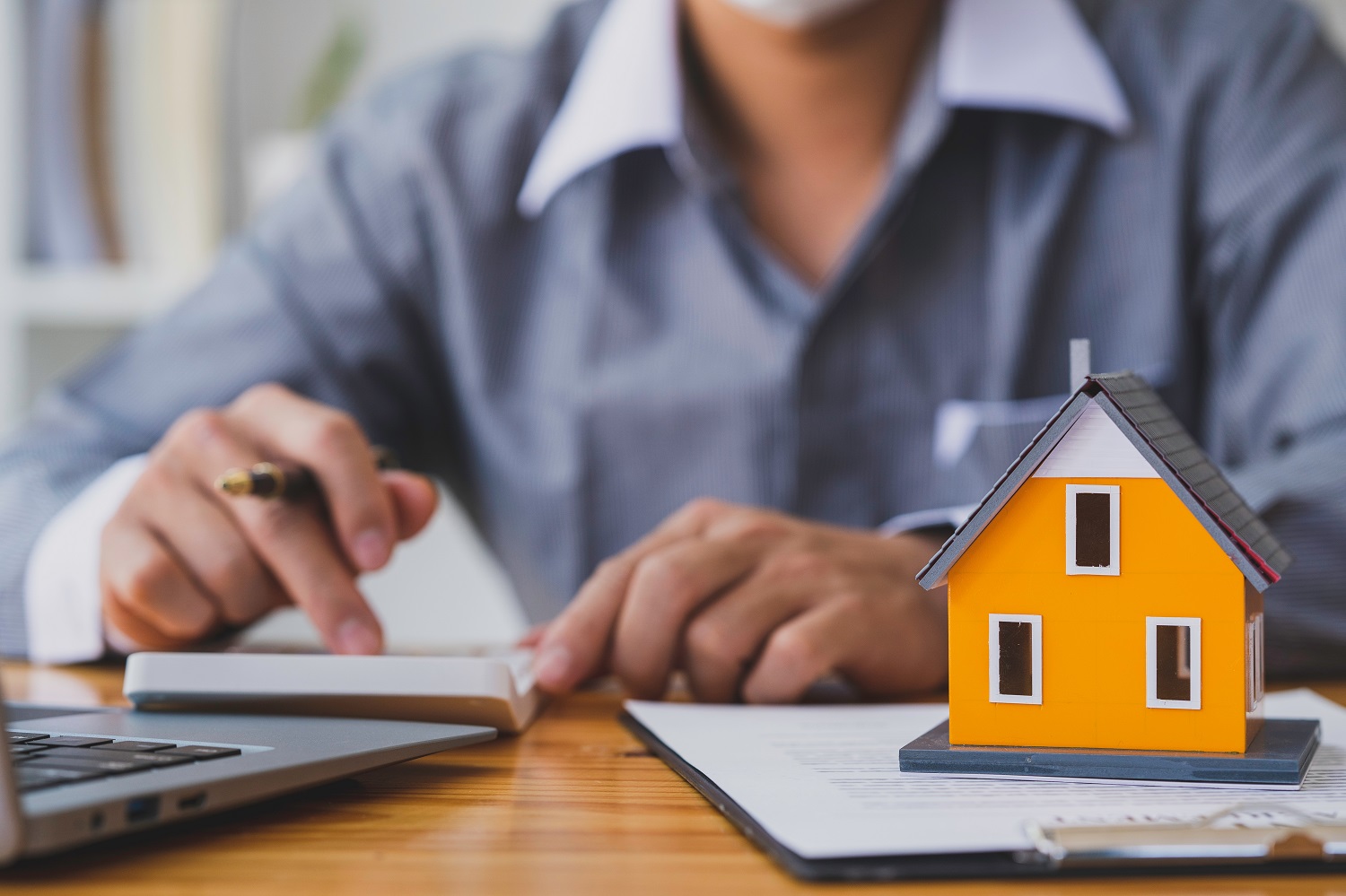 CRIF Barometer reports strong growth in loans (+ 21%) and stable mortgages in Italy in the first 9 months of the year.

The first 9 months of the year show a mixed picture of credit applications made by Italian consumers, impacted by the ongoing uncertainties caused by the conflict in Ukraine and by the rise in interest rates and inflation.

Specifically, according to the latest analysis of the CRIF Barometer (Source: the EURISC Credit Reporting System), the number of loan applications (personal loans and retail finance) grew by +21.7% compared to the corresponding period of 2021. In September alone, applications increased 12.2%.

At the same time, the average amount requested was € 8,313, down -6.1% compared to the first 9 months of 2021, confirming the growing tendency to use financing for small-ticket purchases, such as phones, small appliances and consumer electronics.

Looking at a breakdown of retail finance and personal loans, these continued to grow in double digits and with the same intensity: the former increased by +21.3% while the latter rose by +22.4%.

In terms of mortgages and subrogations, from the beginning of the year there was an overall contraction of -22.6% compared to the first nine months of 2021 (-25.5% decrease in September), but it should be noted that the negative performance in this sector can be attributed to the vertical collapse of subrogations which, according to the latest study by CRIF, decreased by -61.9% compared to 2021 and now account for just over 8.5% of the total.

New mortgages, on the other hand, remained relatively stable, with the level of disbursements falling by just -1.7%.

“The demand for loans by consumers is not yet feeling the effects of the uncertainties and tensions characterizing the economic and geopolitical situation. Indeed, in the first 9 months of the year, there was a decisive recovery compared to the volumes recorded in 2021, when the sector was still directly affected by the pandemic. With regard to mortgages, however, it is necessary to make a fundamental distinction: the overall decline in applications can be attributed to the sharp slowdown in subrogations, which has characterized the previous two years thanks to particularly affordable interest rates, while new mortgages are relatively unchanged,” explained Simone Capecchi, Executive Director of CRIF.